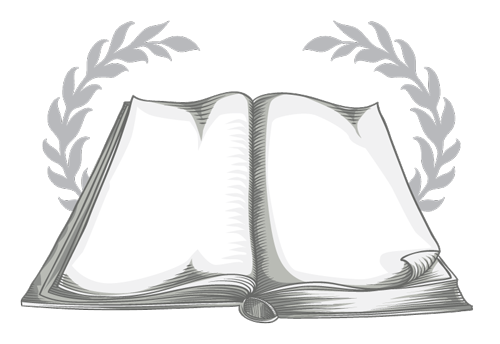 For more than forty years, he has conducted research into minority religious movements in Britain and overseas (notably in the United States, Ghana, Kenya, Belgium and Japan). His work has involved reading the publications of these movements and, wherever possible, associating with their members in their meetings, services, and homes, and critical appraisal of the works of other scholars.

In 1994, he was elected a Fellow of the British Academy.

Visiting Professor in the Sociology of Religion, and Consultant for Religious Studies to Mahidol University, Bangkok, Thailand, 1980–1;

Council Member of the Society for the Scientific Study of Religion (U.S.A.) 1977–9;

He has lectured on minority religious movements extensively in Britain, Australia, Belgium, Canada, Japan, and the United States, and occasionally in Finland, France, Germany, Italy, the Netherlands, Norway, and Sweden.

He has been called as an expert witness on sects in courts in Britain, France, Greece, the Netherlands, New Zealand and South Africa and has provided evidence on affidavit for courts in Australia, Latvia, Russia, Spain and in France. He has also been called upon to give expert written evidence on religious movements for the Parliamentary Home Affairs Committee of the House of Commons.

Among other works, he has published eleven books devoted in whole or in part to minority religious movements:

Among the movements on which he has undertaken research has been the Church of Scientology. He is not and never has been a member of that Church or any of its affiliated organizations. His research has been conducted in accordance with the principles of detached objectivity and ethical neutrality as maintained in the academic tradition of the social sciences.