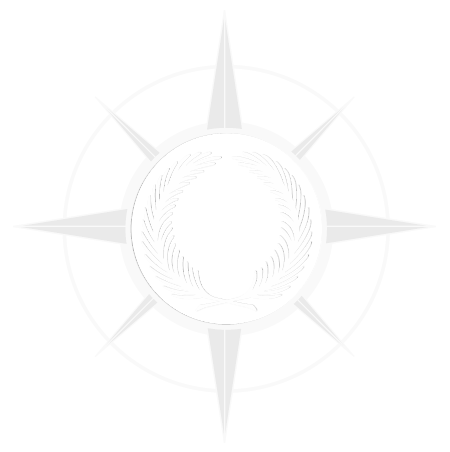 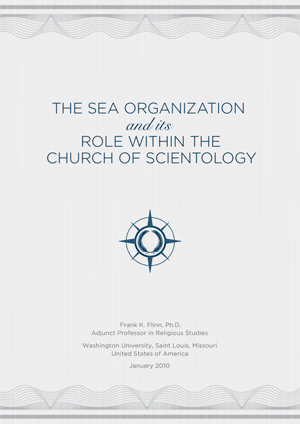 L. Ron Hubbard founded the Sea Organization in 1967 to assist with advanced research operations and supervise Church organizations around the world. The Sea Organization (also known as the Sea Org) is a voluntary and fraternal order entrusted to minister the advanced services of Scientology. Its members dedicate their lives in the service of the Church of Scientology and its parishioners. In this piece from 2010, Professor Frank K. Flinn examines the history, purpose, theology, mores and practices of the Sea Org by placing it within the comparative context of other religious fraternal orders, including those in Buddhism and Christianity. His positive assessment is fruitfully informed by his own past membership in the Roman Catholic Church’s Order of Friars Minor, also known as the Franciscans. As he concludes: “As in Buddhism and Christianity, the religious order of the Sea Organization serves to exemplarily preserve and promulgate the teachings and technology discovered by L. Ron Hubbard. The goal of the Sea Organization is the spiritual survival not only of its own members and members of the Church of Scientology but also humankind and the universe itself. In that, the Sea Organization is like the religious orders of the major religions of the world.”